Petition: No First Use, Never Any Use of Nuclear Weapons

Petition: No First Use, Never Any Use of Nuclear Weapons 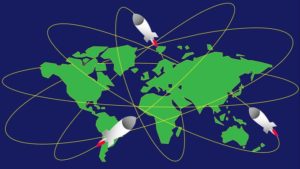 No First Use, Never Any Use of Nuclear Weapons

In the war against Ukraine, which we condemn in the strongest terms, many people have been killed, many war crimes committed, and hate and fear has been created and amplified. We urge an immediate ceasefire and humanitarian aid for those who are suffering from the war.

The escalation in words and military actions has brought Europe much closer to the danger of the use of nuclear weapons. In the face of the potential for vast and hardly imaginable global destruction or a regional catastrophe with planetary consequences, we as scientists cannot stay silent: Any nuclear attack from any side will create responses and retaliations from other nuclear powers, and in a short time millions of people could be killed, huge areas of land and sea destroyed and contaminated. The atmosphere would carry radioactive elements and soot, which could lead to nuclear winter and a global famine. Scientific studies demonstrate clearly that, once nuclear weapons are fired, there is very little time left for clear thinking and there is no way back from decisions made in haste.

While preoccupied by war in Europe and the nuclear threat, we continue to face serious and dangerous crises which need to be resolved – especially the climate crisis – with storms, floods or droughts in many countries, threatening millions. Global food, ecosystem, social and energy crises are already seriously affecting low-income countries.

Instead of engaging in wars, we need to put all our efforts and resources to resolve these issues. As scientists we are committed to research for the benefit of humanity and to press for a peaceful world in which every living being has a future.

We demand from all politicians and political leaders:

We demand from all governments, especially those with nuclear weapons and those in military alliances with them: 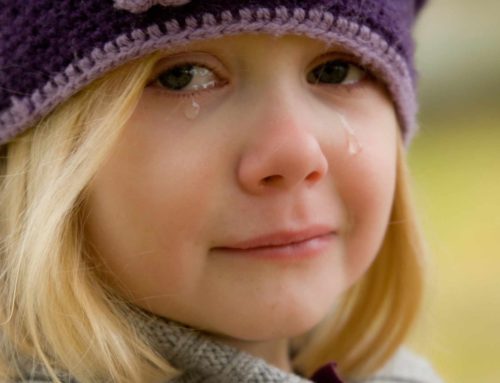 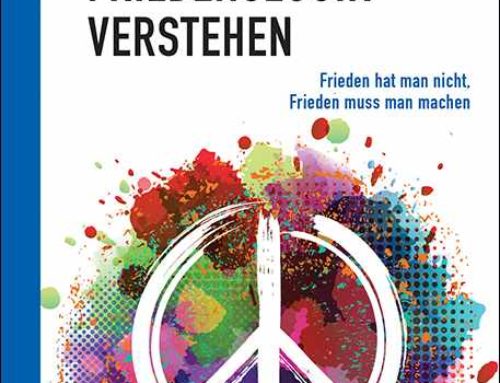 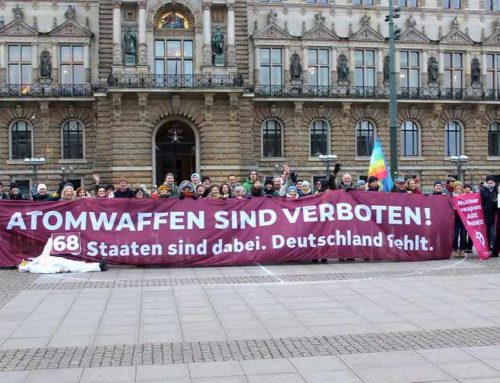 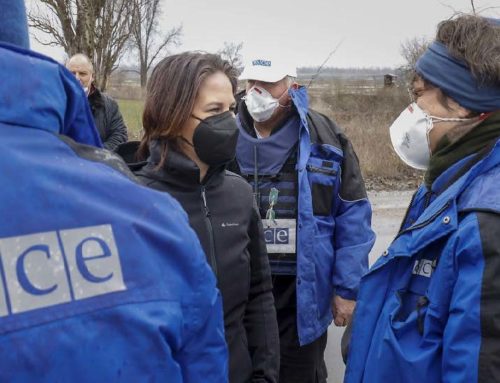